Lamhay is a story about love, betrayal, selfishness and its psychological effects on future generation. Featuring Saima Noor, Noor-Ul-Hassan & Sarmad Khoosat in the lead roles the drama showcases a story of complex family relationships.

Rushna(Saima Noor) is a young beautiful but an arrogant & a self-centered women who is married to a lower middle class man Sarwar (Sarmad Khoosat) who loves her and tries to make her happy but Rushna isn’t ready to compromise on what life is offering.

Dubai return Rajab(Noor-Ul-Hasan) who is a Sarwar brother in law couldn’t take his eye off Rushna and in no moment realizes that Rushna is also happy to get his attention too so he wins her affection by giving her expensive gifts. Rajab wife Arfa(Faiza Gillani) feels helpless to interfere as she tries to save her marriage by staying quite.

After knowing what Rushna is doing with Rajab, Arfa begs her brother Sarwar to stay quite as she thinks Rajab will never leave her and their two kids. Would sarwar be able to forgive Rushna ? Will Rushna leave sarwar to fulfil her desires & marry Rajab? Iss Rajab going to leave his wife and two kids for Rushna?

Watch “Lamhay” only on Aplus Tv. If you have missed any of the episodes watch them here at FestByte.com video courtesy Aplus Tv…

Select episode from Right Panel of video window, and watch your favorite episode!! 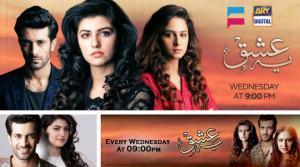 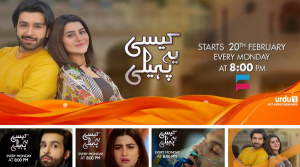 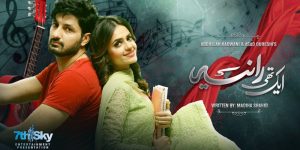 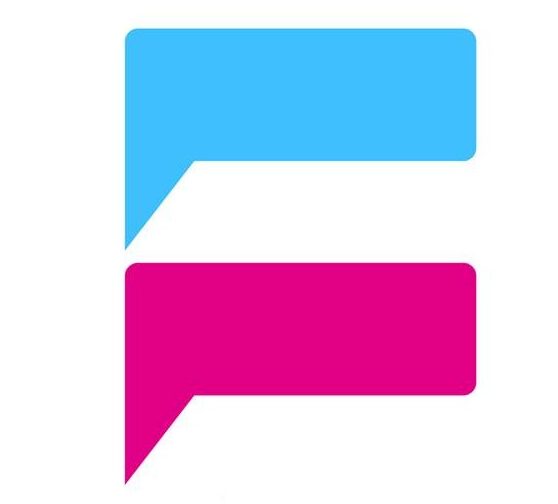